In 1939 a First Aid Post was built on the triangular plot of land at the corner of Sherwood Park Avenue. Kent County Council had already planned to erect a Maternity and Welfare Clinic in the Blackfen area and so it was agreed that they could be permitted to use it as a clinic in Peace Time. Not far away a Cleansing Station and Ambulance Station was built at Willersley Park.

There were quite a few public shelters, including trenches underneath the gardens of The Oval for 316 people. I spoke to someone who remembered chasing his friends around the tunnels as a boy, but it seems no-one ever actually used them as a shelter during air raids. Like many shelters dug in the ‘Black Fen’, they frequently flooded! 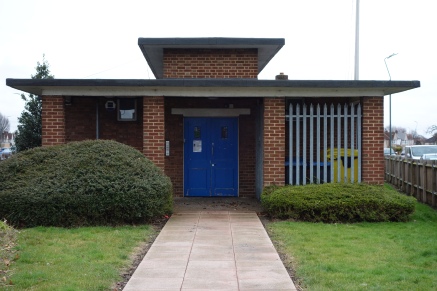