Today would’ve been my dad’s birthday so I was thinking about 1962 – the year he moved to Blackfen from Wandsworth. With his job as an overseas telegraph operator he had saved enough money to get a mortgage on a house in the tree-lined East Rochester Way.

What did Blackfen look like in 1962? Although my dad was a keen photographer he took virtually no photographs of Blackfen which is rather annoying!

Wally Racher, shoe repairer was still in his cabin near the Jolly Fenman, from which he would regularly emerge to see school children across the road. There was a grocery store at 10 Blackfen Road (now converted back to a house), and a newsagent/Post Office at the corner of Fen Grove. In the centre of Blackfen you could find Jackson’s greengrocers, Lintorn Butchers, the Corn Shop, Homepride, Woolworths, Lipton and Sylvia’s Cafe as well as the still familiar names J. Ayre bakers and Copelands the newsagent. One of my dad’s favourite shops was Corbett’s timber merchant and his favourite pub was The Jolly Fenman.

The library was in an austere building in Cedar Avenue. The Odeon Cinema in Westwood Lane had been closed for years but the derelict building still stood in 1962. (Shortly afterwards it was demolished and replaced by Safeway). The A2 flyover had not yet been built and there was just a crossroads with a set of traffic lights. It was in 1969 that the Rochester Way was widened and the grass verges were lost.

There are quite a few photographs from this era in my book ‘Woodmen and Fenmen: Blackfen’s Story’ which you can borrow or purchase from Blackfen Library. It was because of my dad that I wrote the book – I wanted to know why he (and all the other people who came here) chose Blackfen as the place to make a new life. 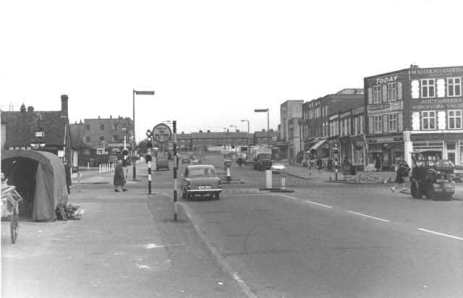 A rather stern-looking publican, behind the bar of the ‘Jolly Fenman’ pub, Sidcup, Kent, England. Date: 1965 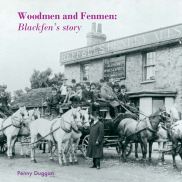 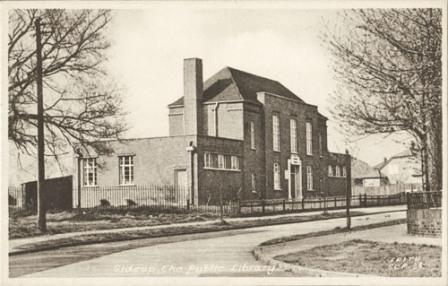 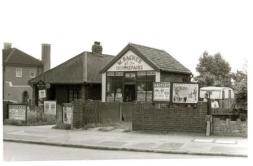 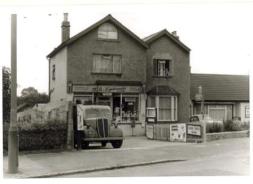 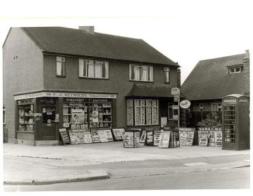 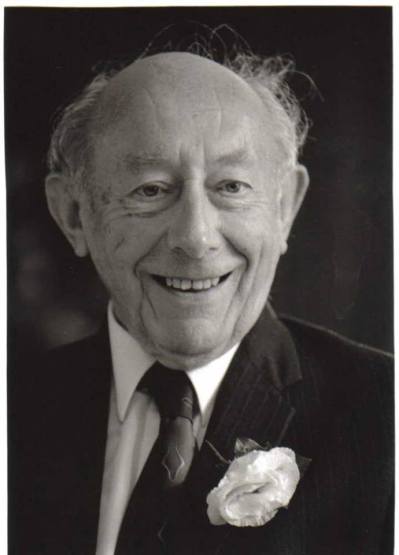 The former builders’ merchant Homepride, which had closed, re-opened as The Beauty Lounge in April 2016.

Bexley Times reported on 6 June 2016: “A clock dating back to the 1940s has been put back into working order as a new business moved in. The Beauty Lounge moved into the former home of Homepride Builders on Blackfen Road at the turning for Sycamore Avenue earlier this year. 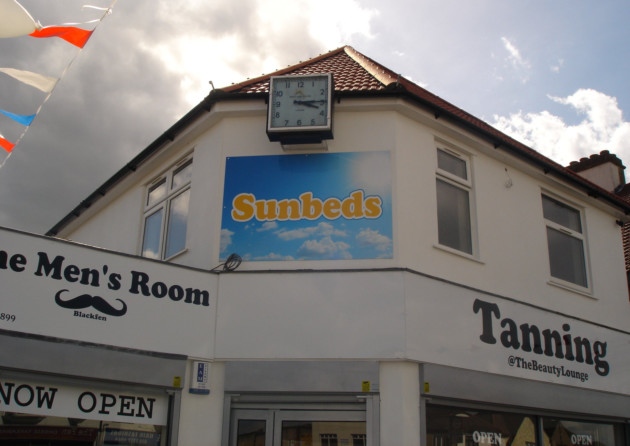 As locals showed concern for the building’s heritage, the new owners continued their redevelopment of the site by not only preserving the clock, but by getting it back in working order. Owner Claire Cousins said: “The clock has been there for so long and it has become quite a feature for everyone in the town. Once we took over there were people commenting on social media asking what would happen to the clock, so we told them that were renovating it with the rest of the building. It has the same clock face as before but changed the workings so that it can tell the time.”

The business owner, who has lived in Sidcup for nearly 30 years, originally opened the beauty parlour along the same road in 2013, but moved in to the new shop in April.

Our newest shops in Blackfen, March 2016. We have Posh Paws dog grooming, Kent Meze and Grill coming soon, and The Beauty Lounge with ‘The Men’s Room’ in the former Homepride. There are still a few empty premises around, but at least we have new ones opening. 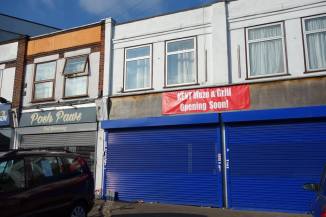 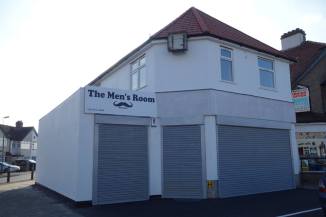 Homepride, the builders’ merchant in Blackfen Road closed its doors for the final time on 6 December 2014. It will be much missed.

“It was such a marvellous place to get those little things you could often get nowhere else.
The amount of times I have been doing a household job and find I need a handful of screws or some wood preserver or whatever and he has been able to supply for a very reasonable price are innumerable.” [Paul Duffett of Flame Photos]
“I used to work in Homepride as a Saturday boy between 1986 and 1989. Working round the front with Dave in the mornings and round the back with Steve in the afternoons. £10 a day and had such fun.” [Stuart Tanner] 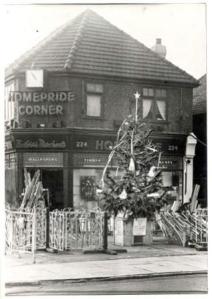 Homepride first opened in 1932 and so it was one of the few original shops remaining, along with Copelands the newsagent and J. Ayre bakers. It certainly is the end of an era. 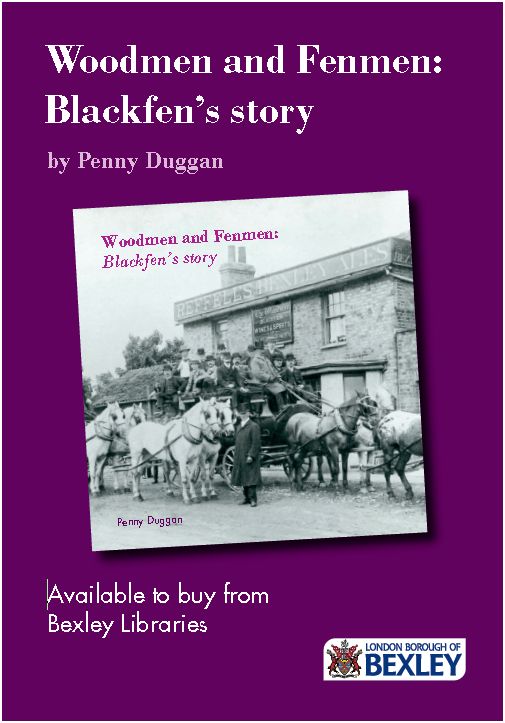